During recent travels to visit our small businesses, we met a family-owned craft brewery that’s putting Red River, New Mexico on the map.

To inform the continuous improvement of Amazon Business for our small business customers, we recently visited some of them to learn how they’re using the store, and collect feedback to improve the way we serve them. Through this process, we became familiar with one unique hospitality customer that’s running a brewery and purchasing from 17 product categories on Amazon Business (such as dry and shelf-stable food items): Red River Brewing Company.

Located in the small mountain resort town of Red River, New Mexico, Red River Brewing Company was established in 2018 by Michael and Sharon Calhoun and other members of the Calhoun family. Michael is a retired software engineer, and now an entrepreneur with several businesses in operation. Red River Brewing Company is truly a family affair: Michael’s parents contributed the land that the brewery is built on, his brother is the architect of the space, and his son Chris is the head brewer - the youngest head brewer in New Mexico. They see it as a long-term fixture in the town they call home: a meeting place for the nearly 500 full time residents, a hotspot for over 500,000 tourists that pass through each year, and a job creator in this rural area, three and a half hours from the nearest major city. During peak seasons, Red River Brewing Company will have more than one thousand guests eat, drink, and enjoy live music on a single day.

The brewery has 12 beers on tap at a time, and the building’s constructed so visitors can view the brewing process. For those seeking a deeper dive, they offer scheduled tours with Chris, the head brewer. Their full kitchen offers a mix of western traditions, and modern twists on bar fare for guests stopping by.

“We tried to create a modern and spacious environment that’s influenced by the area’s rich history” says Michael. “Our goal is to offer a lively space with great beer and food for families, hungry hikers, and skiers alike. We’re very proud of it, it’s a passion of mine, and a sort of working retirement for me and my wife Sharon. Our goal is very simple: Great beer, great food, great service.” 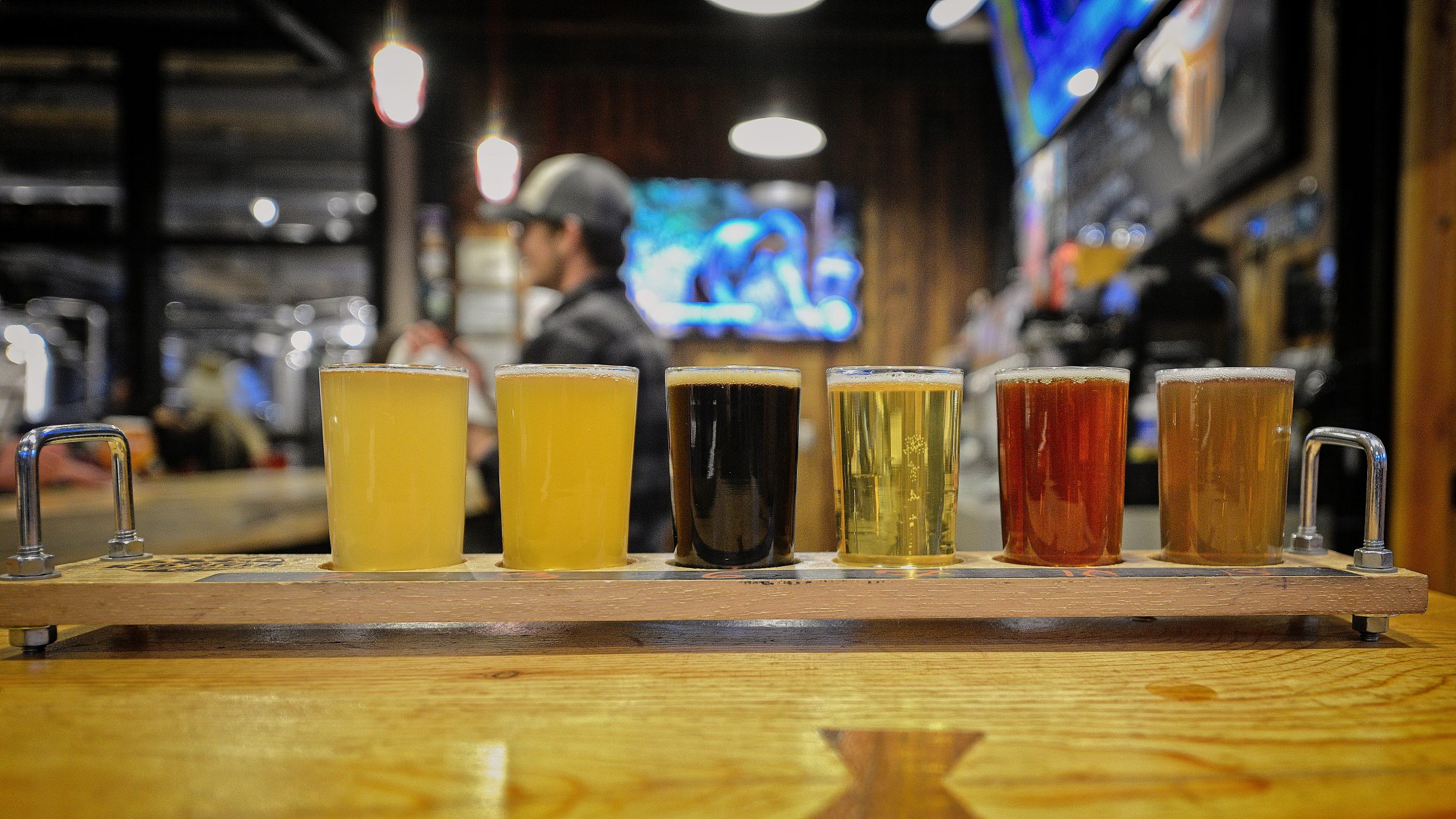 In their first year in business, Red River Brewing was named Brewery of the Year by the New Mexico Restaurant Association, and their brews are winning awards: Campfire Cream Ale won first place in the 2018 Santa Fe Open Brewers Competition, and Bad Medicine Honey Double IPA was voted one of the top 5 New Mexico IPA’s in the 2018 New Mexico IPA Challenge hosted by the New Mexico Brewer’s Guild. As if running an award-winning brewery isn’t enough, Michael also lends his time as a leader in the food service and hospitality industry: recently, he joined the board of the New Mexico Restaurant Association.

With this busy schedule, Michael looks to keep the number of suppliers to a minimum to streamline their operations, and works with a select few for beer making supplies, food service, and day-to-day operations. Increasingly, they’re consolidating purchasing with Amazon Business, with 3 users on their account. They use it to purchase many of the supplies they need, such as office & IT supplies, point of sale, shelf-stable goods, and brewing system supplies. With this hands-on operation, they’re also leveraging mobile ordering, allowing them to place orders in real-time, on the floor, without having to be in front of a computer.

“What we like most about Amazon Business is the ability to find almost everything we need to run this company in one place,” says Michael. “It’s difficult for businesses in Red River to get what they need efficiently, given we’re a few hours from the city. With features such as Business Prime and Reorder Lists, I just keep a list of my commonly purchased items, and in a push of a button anywhere on site, I’m restocked in 2 days without spending hours leafing through catalogs, or worse, driving to and from Albuquerque. I also use the Business Analytics tool to quickly pull spend reports and reconcile my credit card transactions. As an engineer, this efficiency is what attracts me to Amazon Business.”

And with this efficiency, Michael gets to to spend more time focused on his passion: providing Red River Brewing Company guests with a great experience, every time. 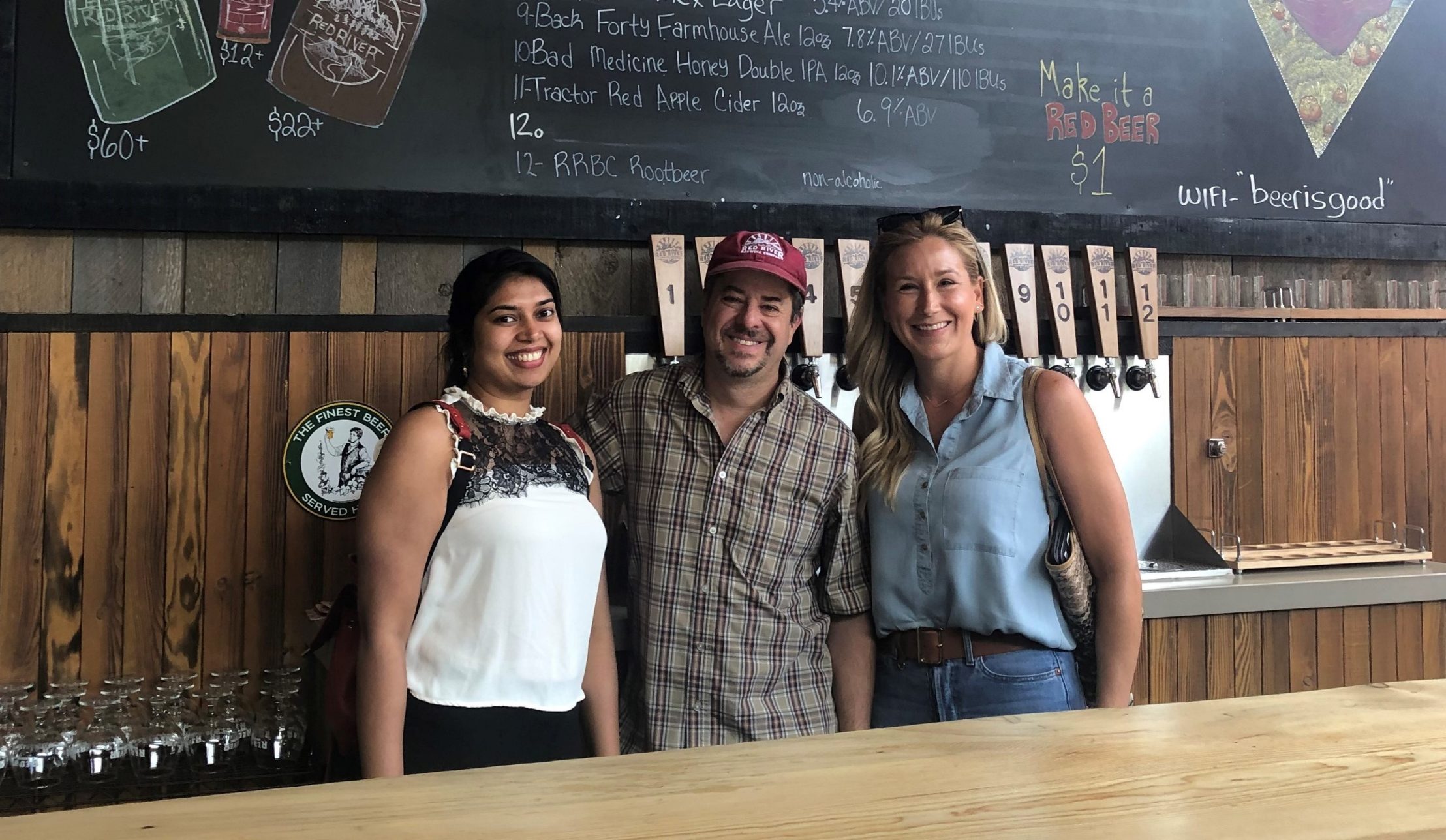 Visit our website to create a free Amazon Business account today, and get started at our restaurant storefront.

Jill Brandt is the Head of Food Service & Hospitality at Amazon Business, focused on the strategy and growth of customers of all sizes.

Translation
We'll translate the most important information for your browsing, shopping, and communications.

Additional Languages
More languages are available from other Amazon websites.